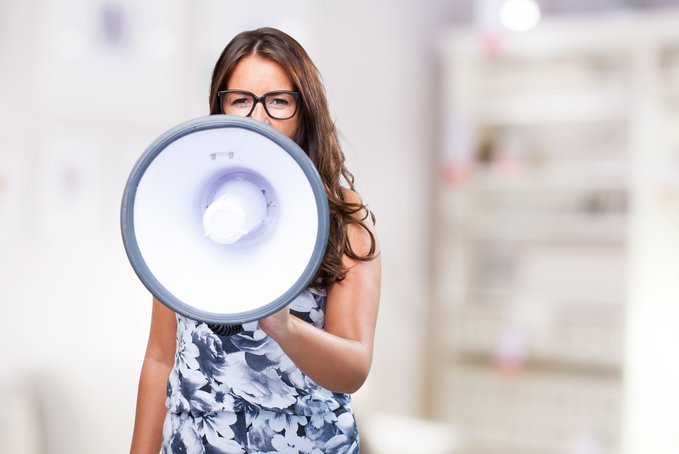 As an NGO with feminist roots, CRWI Diotima, supports women on the basis of their own self-organization through various activities and empowerment programs. During its many years on the field, CRWI Diotima has participated and supported: procedures of public deliberation (in parliament) towards legislature, law-making committees, lobbying groups, networks of promoting social and political demands and the rights of women, national and international fora and activist initiatives.

Following there are some examples of some important participations towards this direction: