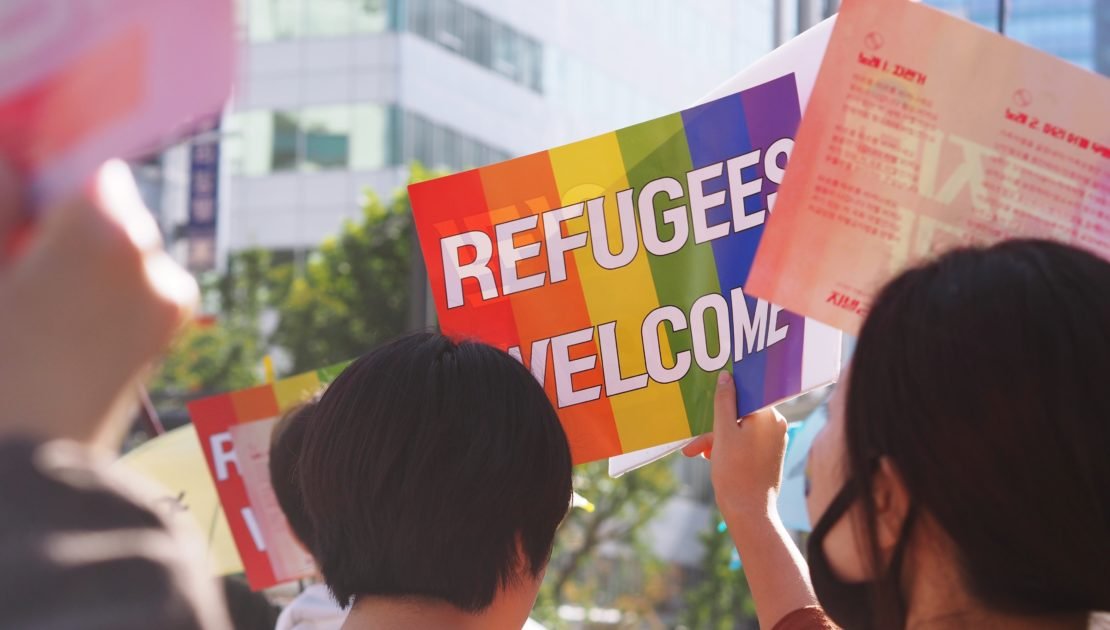 Re: NGOs calling on European leaders to urgently take action to end the humanitarian and human rights crisis at Europe’s borders

We, the 26 undersigned humanitarian, human rights and volunteer organizations call on you, in the run up to the third anniversary of the EU-Turkey deal, to take immediate and sustained action to end the unfair and unnecessary containment policy which is preventing asylum seekers from leaving the Greek islands. We also call on you to urgently reach a common responsibility-sharing agreement for hosting asylum seekers across EU Member States.

The policy that traps people on the Greek islands and prevents them from reaching the European mainland has caused a recurrent and endless cycle of overcrowding, substandard living conditions and extremely poor access to services: the European “hotspots” continue to provide accommodation and basic services, such as food and medical assistance, well below minimum standards. The European response in Greece has proven to have disastrous consequences on refugees’ rights, including their health and safety. This has been exhaustively documented and brought to your attention through countless reports over the last three years (1).

As many as 20,000 asylum seekers were stranded in unsafe, unhygienic and degrading conditions on the Greek islands in 2018. Currently, around 12,000 people are still forced to live in inadequate reception and identification centers built for a maximum capacity of half this population: sleeping in unheated tents or overcrowded containers with limited access to running water and electricity, and often exposed to ongoing violence, harassment and exploitation, amid high tensions, lack of security and minimal protection.

The expectation that most newcomers could be returned to Turkey under the EU-Turkey deal has proved to be dangerously unrealistic. According to Greek Asylum Service representatives in Lesvos, only up to 6% of the asylum-seekers arriving to Lesvos would be eligible for return to Turkey.

It is shameful that, despite this sobering reality, some European governments have been holding hostage any real responsibility sharing mechanism until returns are sped up and increased, focusing instead on deterrence policies and border controls at the expense of basic rights and safeguards. The current situation at the borders of Europe is the direct result of those short-sighted and unsustainable policies implemented following the EU-Turkey deal and the lack of aptitude and political will across Europe to find common ground on key aspects of a common European asylum system.

As civil society organizations from across the European continent, we are convinced that the EU has sufficient resources and capacity to respond humanely to the needs of all those seeking asylum in its territory. Taking immediate measures to improve the conditions of people seeking asylum in Europe and finding a solution to the current humanitarian and human rights crisis at Europe’s border is your responsibility and duty. We therefore call on you to live up to Europe’s human rights foundation and values. To that end, we, the undersigned organizations, call on you to:

• urgently agree on fair and sustainable arrangements for sharing responsibility for asylum seekers arriving in Europe, that will ensure member states’ ability to provide decent and dignified conditions for people in need of protection. In this context, we welcome the recent announcement of an agreement between the governments of Portugal and Greece, to gradually relocate 1,000 refugees out of the camps.

• urge the Greek Government to suspend immediately the restriction of movement that unnecessarily contains asylum seekers in the Greek islands, imposing squalid and dangerous living conditions on them and putting unfair pressure on Greece and the residents of the Aegean islands. To facilitate the transfer of asylum seekers off the islands, increased reception capacity in the mainland and more effective shelter allocation are needed.

• urge the Greek Government to better allocate and use EU funding – not only prioritizing the support of the border control and asylum procedures, but also ensuring the provision of essential services – such as medical and legal services for the safety and rights of migrants – as well as the planning of a fair and an efficient asylum system and a long term and sustainable reception and integration plan for refugees and migrants in Greece.

Tags: European Union, humanitarian crisis, NGO, Refugee
Copyright © 2022 Διοτίμα
Manufactured by Sociality.
We use cookies to ensure that we give you the best experience on our website. If you continue to use this site we will assume that you are happy with it.