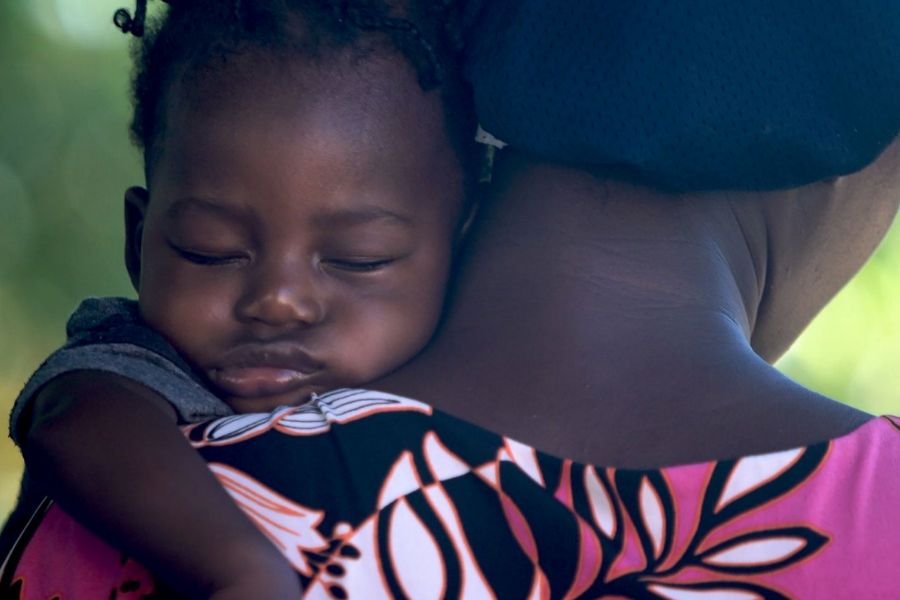 In the framework of space distribution in the new closed multi-purpose reception and identification center, which will be soon running in Samos, near the village of Mitilinii, in the area of “Zervou”, according to the information we received, the option of having a space, where single women or/and single women with their children can live, has not been considered.

We deeply believe that the absence of an accommodation space for single women, which would differ from the one planned to accommodate unaccompanied minors, will have a negative impact on the lives of many women living in the new facility. These women arrive to Europe and apply for asylum, in seek of security and protection, having often survived incidents of gender-based violence in their country of origin, as well as during their journey.

At the same time, the organizations who are working in the hotspots on the Greek islands, have observed that the majority of the gender-based violence incidents reported take place in the RICs in Greece. This is happening because single women lack of a safe space where they can be protected from incidents of sexual harassment, physical and verbal violence, rapes and other forms of mistreatment. The current facility in Vathy has been, as many women usually tell us, a hostile place for them with no protection from sexual harassment and gender-based violence. Girls and women, as well as members of the LGBTQI+ community, have often reported to us that they are afraid of using the toilets and the common spaces, they don’t even consider themselves safe in their own tent.

The new facility has the capacity to accommodate over 1.200 people in containers, but currently, less than 600 people are living in the RIC of Vathy. Therefore, taking into account the adequacy of the space and the crucial need of protection of this specific group of the population, we ask you to create and include in your plans a space that will accommodate single women or/and single women with their children, so that they won’t continue being exposed to a high-level risk for their life, for their sexual freedom and their physical integrity. A space that will be a shelter for each person that desire or will desire to escape from an abusive partner or a perpetrator of aggressions against them, even after their arrival to the facility. After all, prevention is the most important tool for the protection of these incidents.

Subparagraph d) concern for the persons who belong to vulnerable groups, so that special care and protection is given to them. For the needs of the current, vulnerable groups are considered: minors unaccompanied or not, direct relatives of victims of shipwrecks (parents, brothers and sisters), disabled people, elderly people, pregnant women, single parents with minor children, victims of human trafficking, persons with serious illnesses, persons with mental disorders and persons who have been subjected to torture, rape or other serious forms of psychological, physical or sexual violence, such as victims of female genital mutilation. More precisely, the Manager of the Centre or the Unit, after a duly justified proposal, according to par. 2 art. 72, of the Centre’s medical personnel in charge, refers the people that belong to vulnerable groups to the relevant social support or protection social service, according to the case. A copy of the medical’s control and psychosocial support report is sent to the supervisor of the relevant service in which they live or to which they are being referred. Either way it is ensured the continuity of the therapeutical treatment in cases that it is required. The assessment proving that a person belongs to a vulnerable group has, as consequence, the immediate cover of this person’s special reception needs and the examination of its demand with absolute priority.”

Art. 39, par.8) «During the procedure of reception and identification it is in the Centre’s Manager and the Centre’s staff’s concern, according to those predicted for each case, that third-country nationals or stateless persons:

Article 48 par. 4) “Women under detention are accommodated separately from men, unless the latter are family members and all individuals consent thereto. Exceptions to the first subparagraph may also apply to the use of common spaces designed for recreational or social activities, including the provision of meals. It is in the responsible authorities’ concern to make sure that the detention of women during their pregnancy and the three (3) months after the childbirth is avoided and that their transfer and accommodation in appropriate accommodation centers is pursued.”

Even though the article 48 par.4 refers to detention, we could accept that analogically this subparagraph could apply to the “Controlled Closed Island Facilities”, as they are referred to in   the Government Gazette number 3191/Β΄/2021. As it becomes clear by reading the law 4636/2019, the legislator recognizes the necessity for the existence of a different space for single women.

In addition, according to the directive 2013/33/EU, the following applies:

Par. 3 “Member States shall take into consideration gender and age-specific concerns and the situation of vulnerable persons in relation to applicants within the premises and accommodation centres referred to in paragraph 1(a) and (b).”

Par. 4.  “Member States shall take appropriate measures to prevent assault and gender-based violence, including sexual assault and harassment, within the premises and accommodation centres referred to in paragraph 1(a) and (b).”

Finally, according to the General Regulation of Operation of Controlled Closed Island Facilities (3191/B΄/2021), article 4 “the Supervisor of the Services of the External Guarding and Security, Identification and Verification of Nationality has the following duties: (…) Takes care of the internal guarding and surveillance of third-country nationals or stateless people in the Controlled Closed Island Facility, especially of the safe spaces for families, single women, unaccompanied minors and in general vulnerable groups.”.

According to the above, the authorities must identify pregnant women, single women with children, survivors of gender-based violence, victims of human trafficking etc. and ensure their security and appropriate living conditions, starting from the new controlled closed facility in Samos.

Therefore, we ask you to contribute to the eradication of gender-based violence incidents in the new Centre and to the global protection of women living there through the creation of a special space that will accommodate single women or/and women with their children.