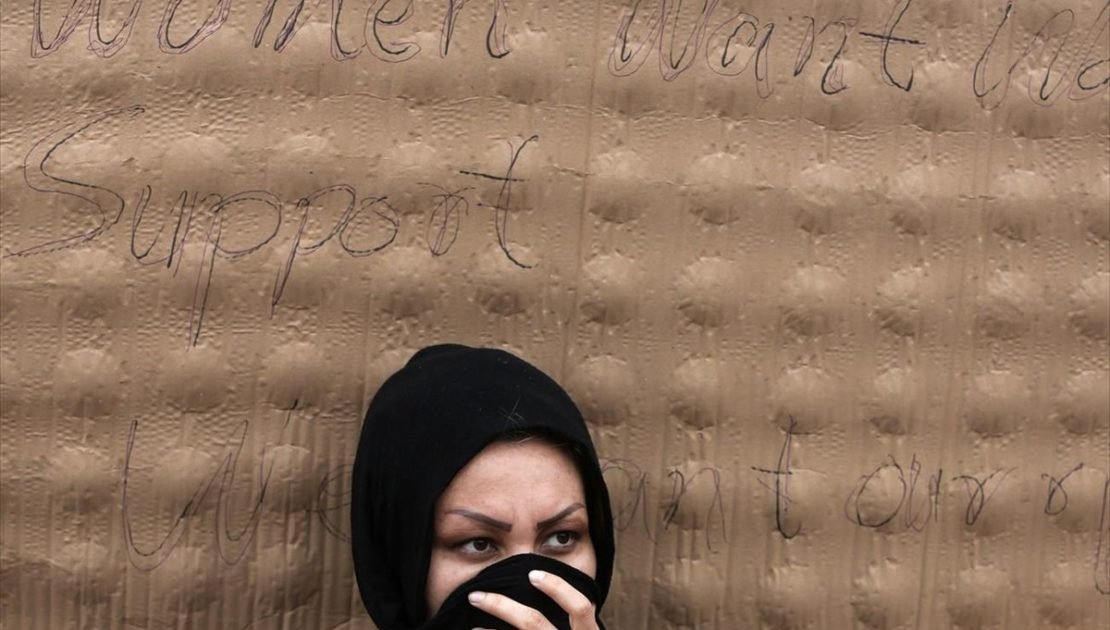 In recent days, the member organizations of the RVRN witness numerous and escalating xenophobic and racist incidents,by groups of some locals against newly arrived refugees and migrants, as well as attacks against staff of international organizations and NGOs, members of the civil society and journalists, due to their association with the defense of the rights of refugees.

Such targeted attacks have escalated with physical assaults on staff providing services to refugees, arsons in facilities used for shelter and for services to refugees, NGO vehicles and blocking of the transfer or the disembarkation of new arrivals with the parallel use of racist comments. We are deeply concerned that if there is no appropriate response by the competent authorities, these attacks may continue to multiply, without excluding the possibility for some of them to turn fatal.

The Racist Violence Recording Network has many times in the past emphasized the link between the rise in xenophobia and racist manifestations with both the absence of a coherent and human-centered migration policy, based on international standards and safeguards, and the prolonged critical overcrowding and dire conditions at the island reception centers which hinders the harmonious coexistence and burdens both the refugee and migrant population and the local communities.

The rise of these incidents is further inextricably linked to the institutional targeting of refugees and migrants through the public discourse used by political leaders and the media in the context of, inter alia, the tensions created recently at the Greek-Turkish border.

Targeting is also exacerbated by decisions, such as the recent suspension on the registration of asylum applications, which constitutes a violation of international law: access to the asylum procedures needs to be urgently restored for the protection of those who need it.

Taking the above into consideration, RVRN: