GBV survivors in Lesvos exposed to the violence of the perpetrators 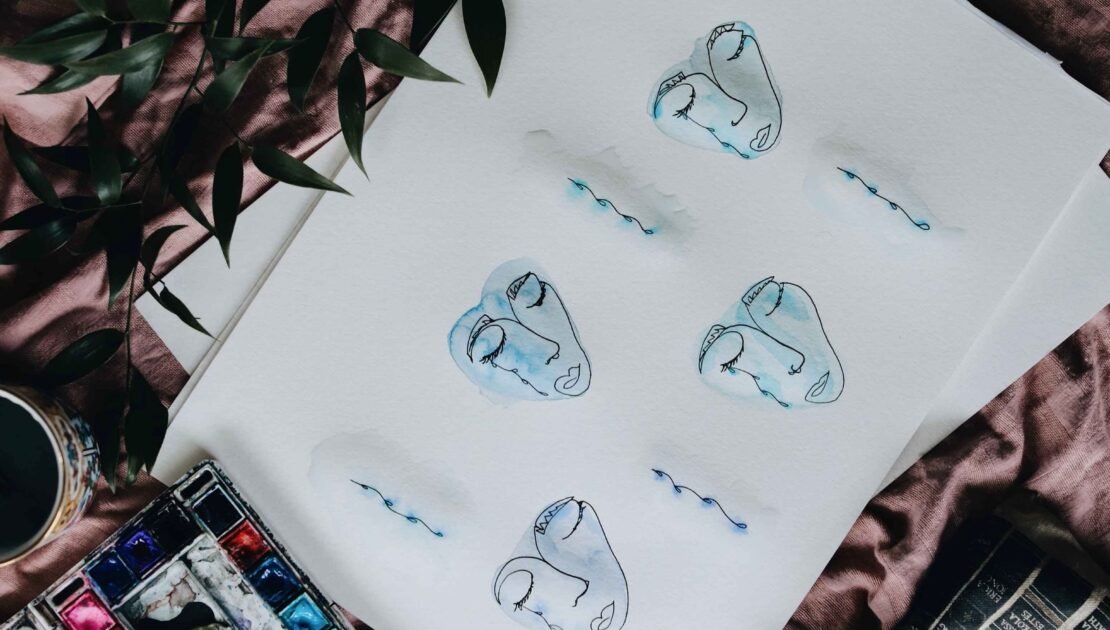 Moria’s Reception and Identification center has been completely destroyed after the fire that took place on the 9th of September 2020, and has left homeless 12.000 asylum seekers.

Thousands of people have been left without shelter and they have lost all their belongings. The vast majority of the refugees are sleeping in olive fields and/ or in the national road somewhere between the centre of Mitilini and Moria. They remain without medical care, access to water, electricity and food.

A week after the fire, only 1.200 people, vulnerable groups such as, children, men and women (single parents, women who are by themselves) have started to settle in the area of Kara Tepe, in a temporary camp. Authorities in an effort to persuade the population to settle linked every service provided as well as the access to the asylum procedure, with their residence and registration to the new site of Kara Tepe.

It is obvious that these inhuman conditions are detrimental to the health and psychosocial status of the refugee population. While the inadequate care measures pose even greater risks to the refugee and local populations, as well as the large number of staff members of civil society organizations, in the midst of a second wave of pandemics.

The refugee population includes a large number of women, many of whom belong to vulnerable groups, particularly women who live by themselves, single parents and GBV survivors. A total of 400 women who were settled in protected areas, in safe spaces within Moria’s Reception and Identification center (section C, D, E), at the moment they found themselves in the streets or in the temporary camp deprived from any necessary protection rights

This crucial time, many women- GBV survivors, are now further exposed to immediate danger of being re-traumatized, violated and threatened. We are referring to women who have suffered multiple forms of GBV in their country of origin and during their journey to Greece. Those women often have been tortured and have serious health issues, most of the times they travel alone and they are single mothers. Eighty of them receive legal and psychosocial support from Diotima Center, with the assistance of the UN High Commissioner for refugees.

The majority of those women, the last six months have experienced one or more incidents of GBV, in Greece, as recorded by our interventions in the field. The incidents have to do mainly with rapes and domestic violence incidents within Moria camp, as there has been an important increase in these forms of GBV in the last quarter, when restrictive measures were imposed in the Reception and Identification centre.

It is a significant risk, for this population who is vulnerable and has already suffered a lot, not to remain in unsafe spaces, given that the perpetrators can locate and approach women, anytime. Indicatively we mention that in the first days after the fire, three GBV survivors supported by Diotima Center reported a threatening approach by the perpetrator during the day.

This precarious situation of GBV survivors gets even worse if it is taken into account that both the presence of police and thear my doesn’t inspire trust and a sense of safety even in the face of far-right groups that move in a threatening way towards the refugee population, the staff of humanitarian organizations and the solidarity groups of the local community.

In these gloomy conditions, some women choose to organize, to fight and to demand their immediate removal from the island. Their courage and strength finds our full support and solidarity and inspires us to continue our work.

One of the biggest challenges of our society is to protect the most vulnerable and those living in precarious conditions, that is why we call on the Ministry of Migration Policy to take immediate care of this vulnerable population.