Lecture for the precarious housing of refugees in Italy 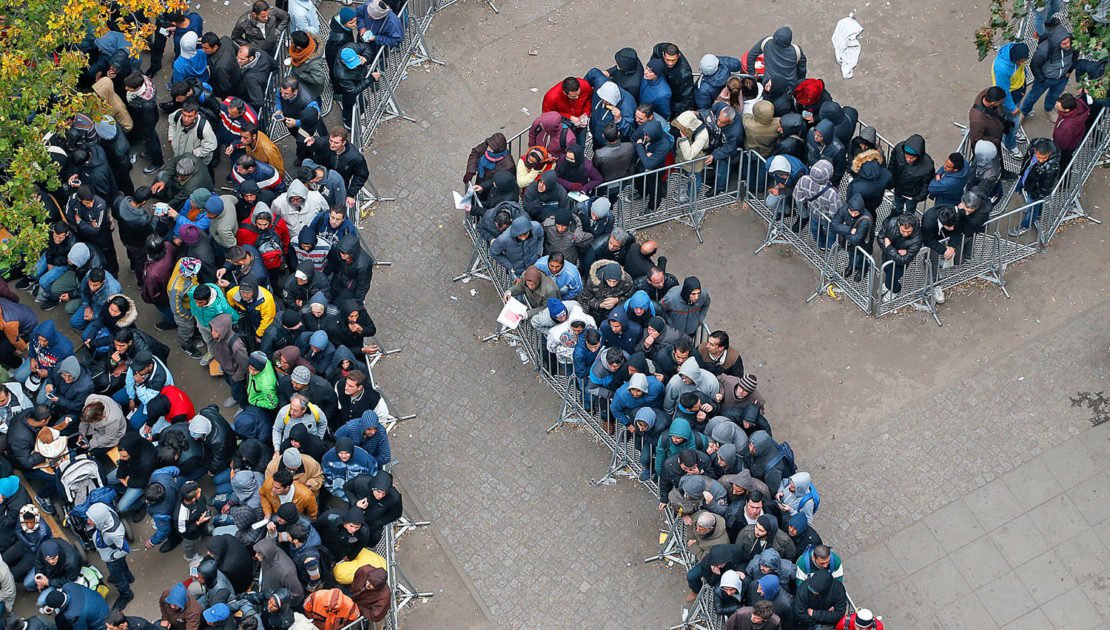 Italy: one of the main refugees’ frontline in Europe. From an adventurous landing in to precarious housing.

The international migration inflow to Italy is relatively recent phenomenon, dating back to early 1990. Even though, in the last decade a growing number of refugees has reached the Italian coasts. According to the Italian Ministry of Interior, the inflow passed from 4.406 migrants in 2010 to 181.436 in 2016. Housing is crucial in the migratory careers as it represents a key dimension for the social integration process of foreign population. However, this issue is particularly problematic in a country where public housing accounts for only 5.5% of the total housing stock. After presenting the main trends and data about the arrival of refugees in Italy in the new millennium, the lecture focuses on the refugees’ housing trajectories and on the governance of housing system from first landing to long-term housing projects and other local-based service provision. Finally, several insights from innovative local actions and case studies from Lampedusa will be discussed.

Silvia Mugnano holds a MA in Sociology and Social Research at University of Essex University (UK) and PhD in Social Policy at University of Bristol (UK). She has always researched on extreme forms of housing exclusion and she has collaborated with FEANTSA in Brussels. Since 2000 she is working at the University of Milano Bicocca (IT) and she has been part in several EU projects on housing: RESTATE (Restructuring Large Housing Estates in European Cities) (2002-2005) and ACRE (Accommodating Creative Knowledge – Competitiveness of European Metropolitan Regions within the Enlarged Union) (2006-2010). She has been vising researcher at Universidad de Barcelona for 6 months in 2006. Since 2010 she is in the National Board of the Italian Association of Urban Sociology (AIS) and right now is the vice- Director of the Association. Silvia has been working closely with local policy makers and practitioners implementing projects on collaborative planning in Italy and abroad (especially in decentralized cooperation programs in Lebanon and Central America). In September 2017 she will launch the first edition of a Italian Summer School in Lampedusa on Planning Sustainable Hosting for Refugees. Currently she is Assistant professor in Urban Sociology at the Department of Sociology and Sociological Research of the University of Milano Bicocca (DSRS-UNIMIB)

Thomas Maloutas is Professor at the Department of Geography, Harokopio University. Former Director of the Institute of Urban and Rural Sociology of the National Centre for Social Research (EKKE) and Professor at the Department of Planning, University of Thessaly. He recently served as General Secretary for Research & Technology. His work is related to the changing social structures in metropolitan areas in the era of capitalist globalisation with a focus on issues of segregation and gentrification related to housing and broader welfare regimes. His research and published work refer mainly to the South European urban context and especially to Athens.