5 questions and answers about gender-based violence 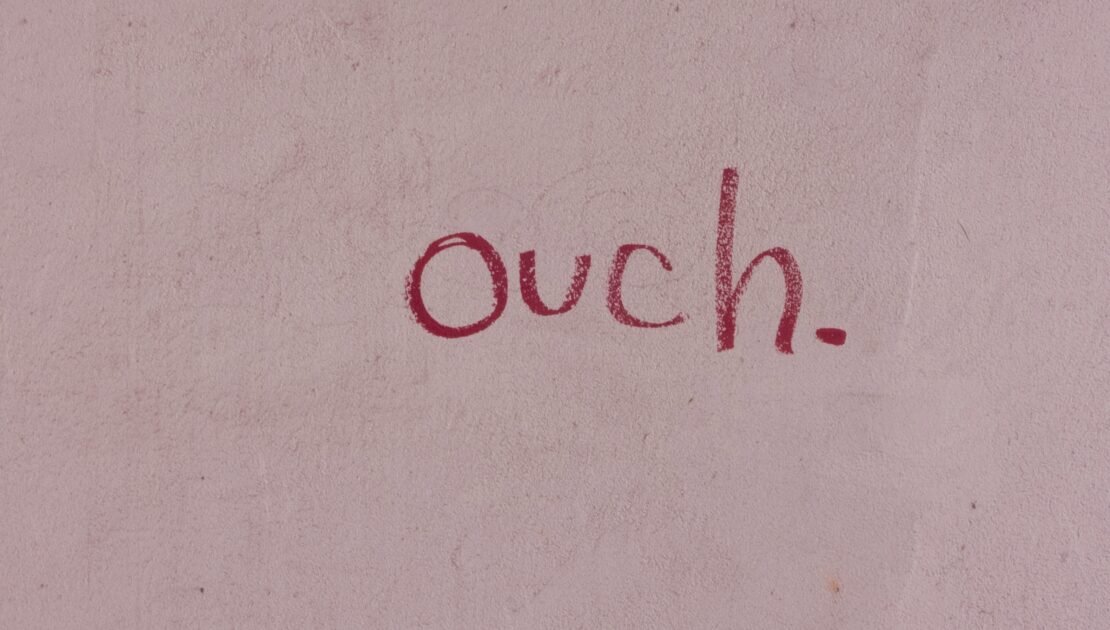 What is gender-based violence?

Gender-based violence (GBV) is a world wide phenomen on defined as violence against a person because of their gender. It is a violation of human rights and a form of discrimination and includes any harmful act that undermines the dignity and integrity of the person who experiences it. Gender – based violence also includes acts which are threatening to the safety, freedom and autonomy of a person, especially women’s and girls’, since it violates human rights and prevents their full participation in society and from fulfilling their potential as human beings. GBV occurs in both the private and public sphere (at home, at work, in public transportation means, in the street, etc.) and includes the use of power/authority as a means of social control, punishment and “reformation” of the people who experience the situation.

It differs from other forms of violence as its tems from the historically established gender inequalities and the imbalanced social power between men and women, which led to the domination of men over women and to the discrimination against them. All forms of gender-based violence constitute criminal offenses (often regarded as criminal acts) and a reseverely punished by the Greek law. With the ratification of the Istanbul Convention by Greece (Law 4531/2018), forms of gender -based violence which until recently had not been criminalized are now legally defined as forms of gender and domestic violence (e.g., stalking, financial violence, female genital mutilation, forced marriage, etc.).

Who is affected by gender-based violence?

Gender-based violence disproportionately affects women and girls. Any woman may experience gender-based violence no matter their age, education, social class or ethnicity. However, unemployed women, precarious workers, poor women and girls and migrant women, are considered more vulnerable because they are usually not independent and have limited and/ or no access to social support. As a result, they are afraid of seeking for help. Gender-based violence, also, affects LGBTQI persons (i.e., lesbians, homosexuals, bisexual, transgender or intersex people), as it is often used as a form of punishment for those who defy the norms imposed by gender stereotypes and social identities.

What are the different forms of gender-based violence?

What are the consequences of GBV?

Gender-based violence is an afflictive and painful experience with a series of grave consequences. It poses serious threats to the physical health of the women and the persons subjected to it, or at risk of experiencing GBV. Physical impairment, psychological and emotional destabilization, unwanted pregnancy or complications in pregnancy, sexually transmitted diseases, and femicide, in extreme cases, are just a few of the consequences of GBV. The impacts are intense for a person’s mental and emotional health as well. GBV may cause post-traumatic stress, insecurity, depression, anger, fear, shame and a self-destructive mood.GBV survivors/victims also tend to blame and hate themselves. What is more, survivors’ sociability may also be seriously affected as many women who have experienced GBV are being blamed for what happened to them, are socially stigmatized and isolated. Especially in cases of domestic violence, women may lose their social skills and functional abilities, which may also affect children in a negative way.

Even though gender-basedviolence is a worldwide phenomenon, it still remains invisible to society. This is due to the fact the only a small percentage of the women affected make formal complaints. According a large scale survey about violence against women conducted across Europe (FRA, 2014),with the participation of more than42.000 women, aged 18 to 74, from 28 EU member countries:

Zero tolerance to gender-based violence is the only solution!

To eliminate gender-based violence each and every one of us should take a stand!

Tags: answers, gender based violence, questions
Copyright © 2022 Διοτίμα
Manufactured by Sociality.
We use cookies to ensure that we give you the best experience on our website. If you continue to use this site we will assume that you are happy with it.