Intervention against Sexual and Gender Based Violence in urban areas 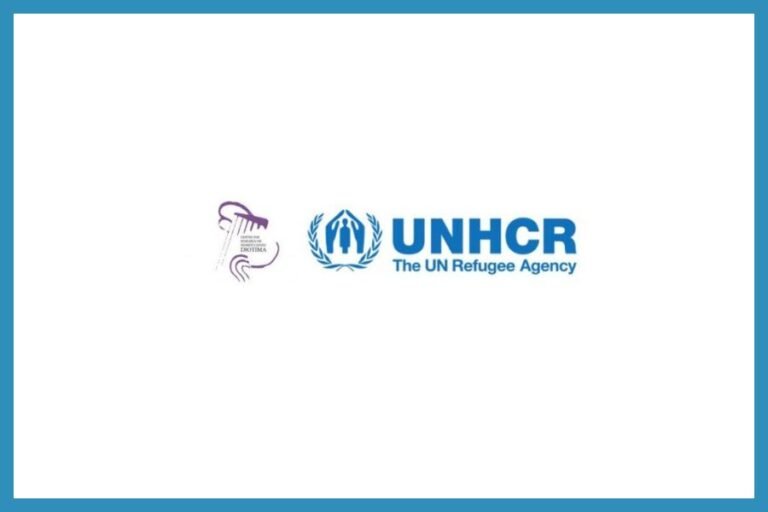 This project focuses exclusively on the core area of CRWI Diotima’s expertise and competence, namelyresponse to Sexual and Gender Based Violence.

Through an integrated approach in line with National Public System and other relevant stakeholders, the project seeks to build on the existing experience and lessons learned from the implementation of the current project and the data gathered from the field and the gaps identified so far, so as to continue to address the following objectives through a rights centered and participatory approach in the population residing in four urban areas: Athens, Thessaloniki,  and in the population residing in the site of Moria, Lesvos.

The above mentioned objectives will be achieved through the following action points.

This document covers humanitarian aid activities implemented with the financial assistance of the European Union. The views expressed herein should not be taken, in any way, to reflect the official opinion of the European Union, and the European Commission is not responsible for any use that may be made of the information it contains.